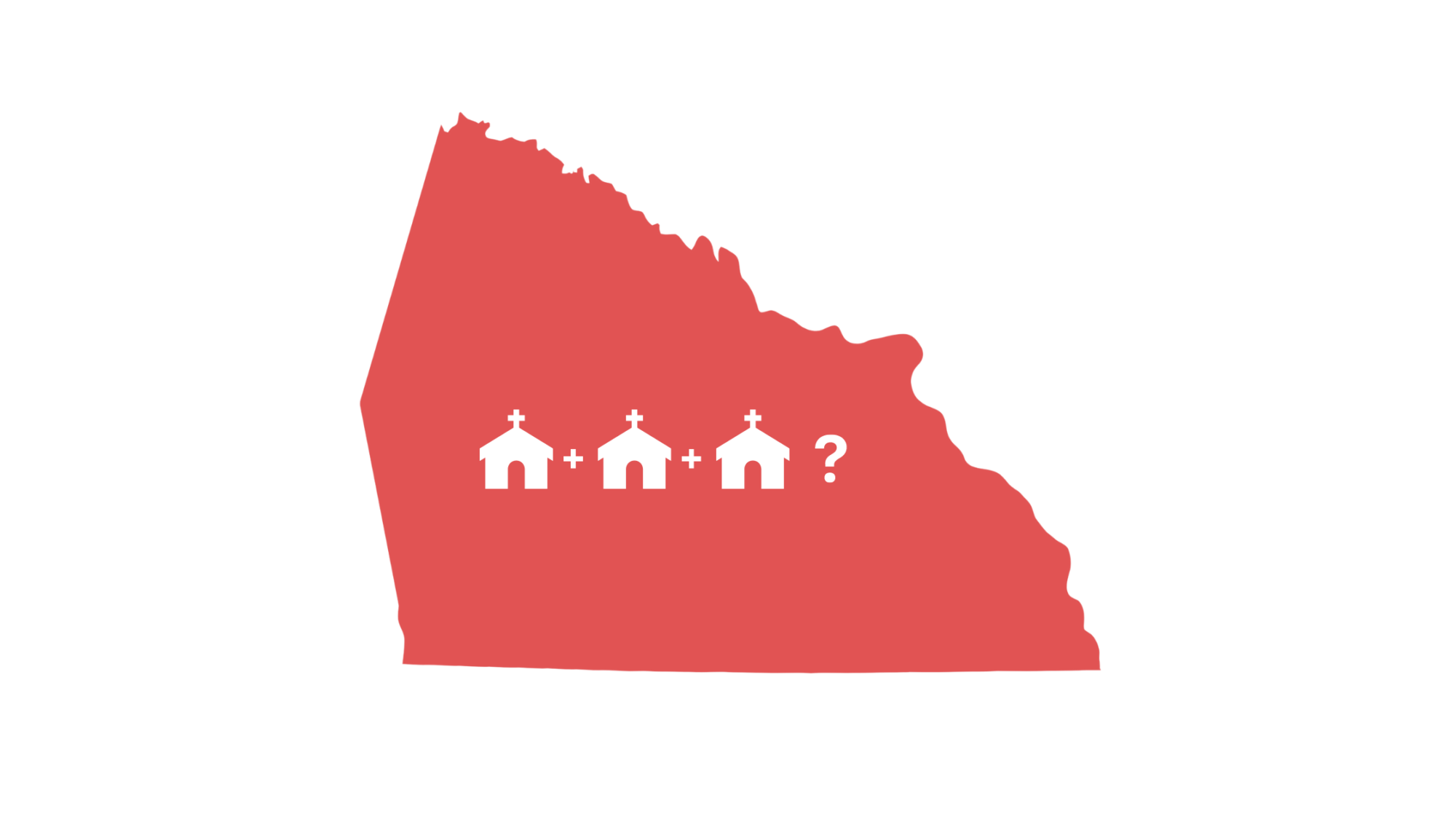 Why would anyone think that it would be a good idea to start a new church anywhere in a region that has been named the Bible Belt? Take a short drive in almost any city and count the churches. It’s likely that within about 20 minutes, you will run out of fingers to count the church buildings. Surely, with this being the case, we should concentrate on pouring our resources, time, and money, into the substantial number of churches that already exist, right? Well, not quite.

A study published by Christianity Today shows that even if every church in the US were healthy, growing, and at capacity, there would only be enough to reach roughly a quarter of the growing population.[1] The rate of growth in and around the larger cities has increased beyond imagination and the current number of churches cannot keep up with current populations, much less the population growth. Now before I go any further, I’m not advocating those existing churches be ignored. The solution is not either/or, it is both/and. However, we cannot ignore the fact that the greatest need for the world is no different than the need that has existed since the first century, and that is the need to reach people with the gospel. The real problem that Christians in the United States are faced with, is how can people be best reached with the gospel, and the best way under the sun to evangelize the lost, as explained by church growth expert and author Peter Wagner, is simple, and that is to plant new churches.[2] To put it another way, Planting churches is the best methodology of evangelism, and planting new churches out of existing churches is the best methodology of church planting.

The term Bible Belt will often call to mind stereotypical ideas of a modern puritanical type of culture; a place where the vast majority of people in the area don’t’ drink, don’t chew and don’t associate with people who do. However, in actuality, that Bible Belt was named due to its large majority of churches and the higher averages within the population that would consider themselves evangelical. But over time this has changed, specifically in North Carolina.

In 2018, The NC Baptist State Convention developed what they have termed as pockets of lostness. These pockets of lostness are areas in which there were found to be a significant number of people that had not yet accepted the gospel of Jesus, and in addition, are areas that were growing at a more significant rate than the churches in the area would have the capacity to keep up with, all totaling in roughly 5.8 million people or 50+% of the state population.[3]

Of these areas, Pocket 80 specifically, is centered in a town called China Grove. China Grove has historically been a smaller farming community, like much of Rowan County, but over the last 20 years has become an extension of the greater Charlotte/Concord area. Many of the farmlands in the area are now being developed for housing and apartment complexes to accommodate those who transit to and from Charlotte businesses. Of the 5,148 households currently in China Grove, is it estimated that 3.409, or 66% of those households, are lost. Following this statistic, a 2022 report shows that less than 30% would agree that they attend church regularly.[4] To make these problems even direr, this area has seen a 5% population spike over the last two years, again, likely due to the growth of the Charlotte-Metro area.[5] Given its current rate of growth, the area is set to explode by about 20% over the next ten years. Although some of the rates may ebb and flow, these statistics are true for the county as a whole.

If we evaluate the available data, every church in Rowan County needs to be able to accommodate 2500+ people each to reach the current population alone without even considering the estimated growth over the next 10 years.[6]

While this may seem like an unrealistic goal, the solution can be found by looking into the not-so-distant past. As I mentioned earlier, the Bible Belt was named for the number of churches that existed in the southern regions of the US, and this happened via church planting. It is estimated that the church planting efforts of Sandy Creek alone produced roughly 500 churches within one generation and about 1000 churches within two generations. A church may never run more than two hundred, but it can reach thousands by duplicating itself.

Although church attendance is at its lowest point in two hundred years, it isn’t time to panic, however, it is time that we get serious about reaching Rowan County with the gospel, and a biblical mandate as well as practical data both point to church planting as the primary way that we can do this. Rowan County needs more biblical, healthy, gospel-centered, people-loving churches, not less.

[6] Based on Rowan County’s Population in 2020 dived by the roughly 70 existing evangelical churches.