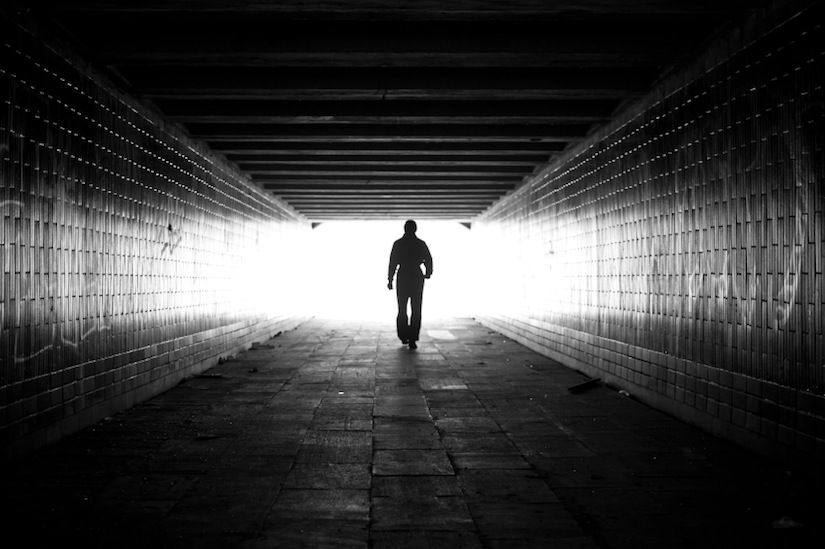 What did Jesus mean when he said, “many are called, but few are chosen”?

Was He explaining that many are called to salvation, but only a few are chosen to be saved?

Did He mean that many are called to salvation, but only a few are chosen for divine service?

The temptation for anyone who reads the parables of Jesus is to identify themselves with the stories that Jesus tells. One may read the story of the “Good Samaritan” and come away thinking that they should be good to their neighbor. Another, while reading the parable of the Talents may assume that if gifts are not used for God, then He will take them away.

While this may work well for some parables, it will cause other parables to become quite confusing and concerning.

In this parable, a king prepared a wedding feast and sent out invitations to specific individuals. However, when the day of the feast arrived, the king sent his servants to remind those whom he had invited that the day had come, and each of them provided a token excuse for why they would not be able to attend.

After being rejected by the very ones that were invited, the king sends his servants again to find anybody they can attend his wedding feast. They call whomever they found, both good and bad, sick and healthy, poor and rich, and brought them to participate in the joyous feast of the king.

Moving presupposed ideas aside, reading the parable is seen in the light of the audience to whom it was spoken, the reader can begin to see familiar themes begin to emerge. But let’s continue…

Jesus continues the parable and speaks of someone who had come to the feast but was not wearing the right kind of clothing. But, why would the king, who had just gathered people from the gutters, care what someone was wearing to the feast?

The real issue at hand wasn’t what the guest was wearing, but why. A fly on the wall may have heard the conversation go something like this: “How did you get in here? If you had come through the front door, you would have been given proper clothing.” The fact that this “guest” was wearing improper clothing indicated that he had come in some other way.

To summarize the statement that Jesus makes in Matthew 22:14 that “many are called, but few are chosen,” in light of the parable and its application to Israel, is to see that many have turned the meaning on its head.

Jesus is not explaining the doctrine of election, nor is he conveying some sort of favoritism towards some and not others. What Jesus is doing in this parable, is the same thing that He does in all of His parables. He is pointing to Himself.

The Jewish people, like their father Abraham, had been chosen to be the people of God. They were given the Word of God (Rom. 3:2) and were the line from which the promised Seed would come (Gen. 3:15), but they were making excuses to void their invitation once the kingdom was at hand. Even further some were attempting to come into the kingdom of God from a different direction than the door. (John 10:9)

John tells us that it was this rejection of the invitation that prompted a free and complete call to go out to people everywhere, a call for all to believe and become the sons and daughters of God, the heirs of the faith of Abraham. (John 1:12, Rom. 2:28)

Yes, there were a few chosen, and they rejected the invitation; so today the call goes out to the many – And that includes you!